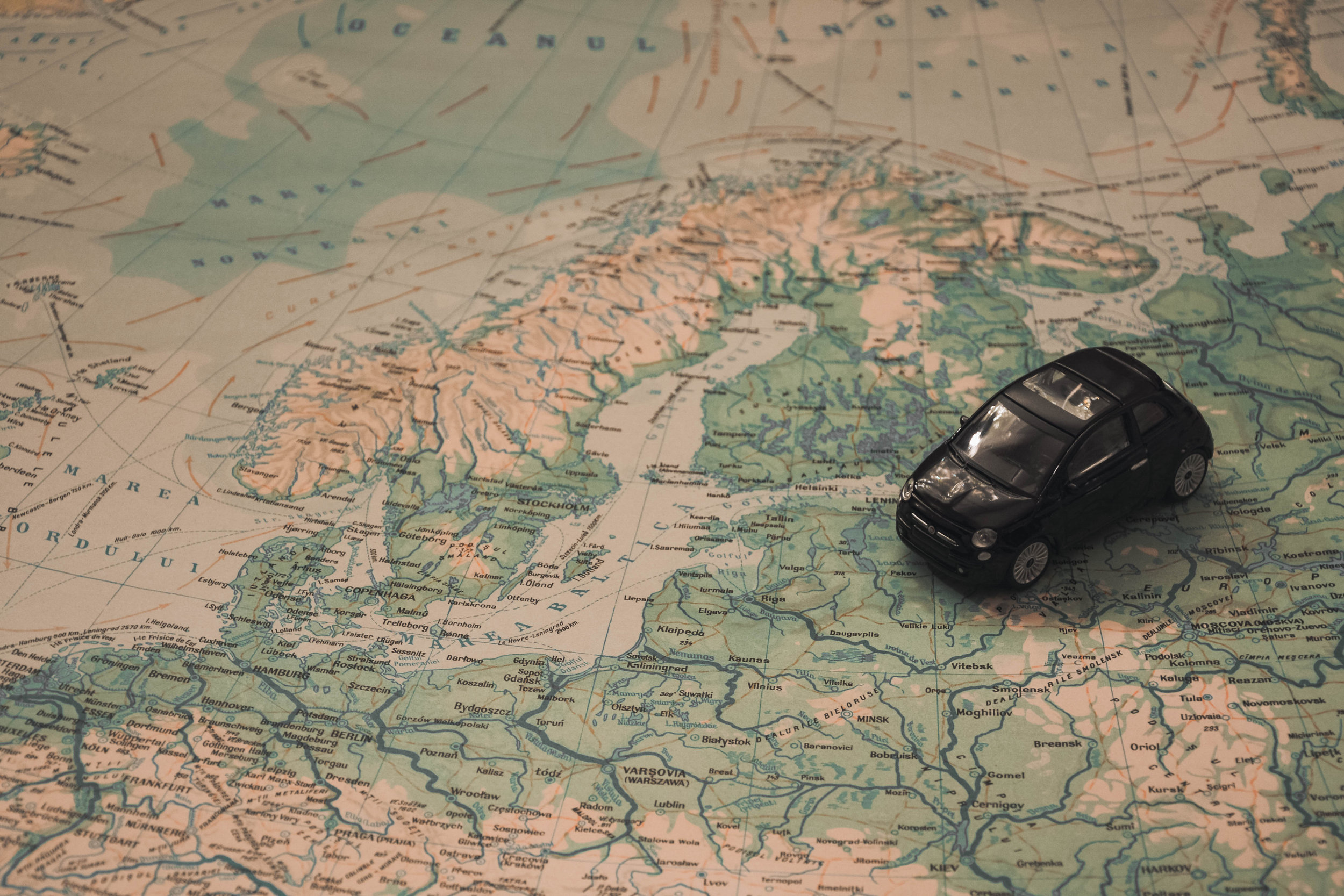 Since introducing Back to Basics, Calvary Miri’s members (should) have a collection of devotionals. Once in a while, it’s nice to pull them out for reflection. And that’s exactly what we’re doing today.

Scripture:
“One day, Terah took his son Abram, his daughter-in-law Sarai (his son Abram’s wife), and his grandson Lot (his son Haran’s child) and moved away from Ur of the Chaldeans. He was headed for the land of Canaan, but they stopped at Haran and settled there. Terah lived for 205 years and died while still in Haran.” Genesis 11:31-32 (NLT)

Observation:
Terah moved away from Ur of the Chaldeans to go to the land of Canaan. That was the plan but they stopped at Haran and settled there. And Terah lived there for 205 years and died while still in Haran. The phrase “while still in Haran” implies that he was meant to move on but he did not!

Application:
It is a reminder as we seek the face of God this 2017 to re-establish our understanding of where we are and where God is brining us. We have left our “Ur” but have we reached our Canaan (our promised land)? Or have we stopped at Haran and stayed there permanently? God wants us to move and journey on toward our promised land. He does not want us to have the second-best or third-best at our “Haran”. So, why did Terah stop at Haran? Where is our “Haran”?

Prayer:
Father, help me. Help the church to move in to our promised land. If there are obstacles or difficulties that cause us to stop at our Haran, help us rise again and journey toward the destiny you have prepared for us. Help us to know today whether we are at Haran or if we are on track to enter your promised land. In Jesus’ name. Amen.

I wrote this devotional just this year, so it’s not actually “from the archives”. This week, we’ve had a time of personal prayer and reflection that I hope has re-set your compass for 2017.

I hope your compass hasn’t just been reset. I hope you see the direction you’re meant to move and keep moving! Don’t stop!

It doesn’t matter if you settled in Haran in 2016. Go on, move toward your promise. It may not be as comfortable as Haran and you may have to face challenges, but if it means where God wants to you to be, it’s worth it.

Are you in your “Haran”? How will you move from it?