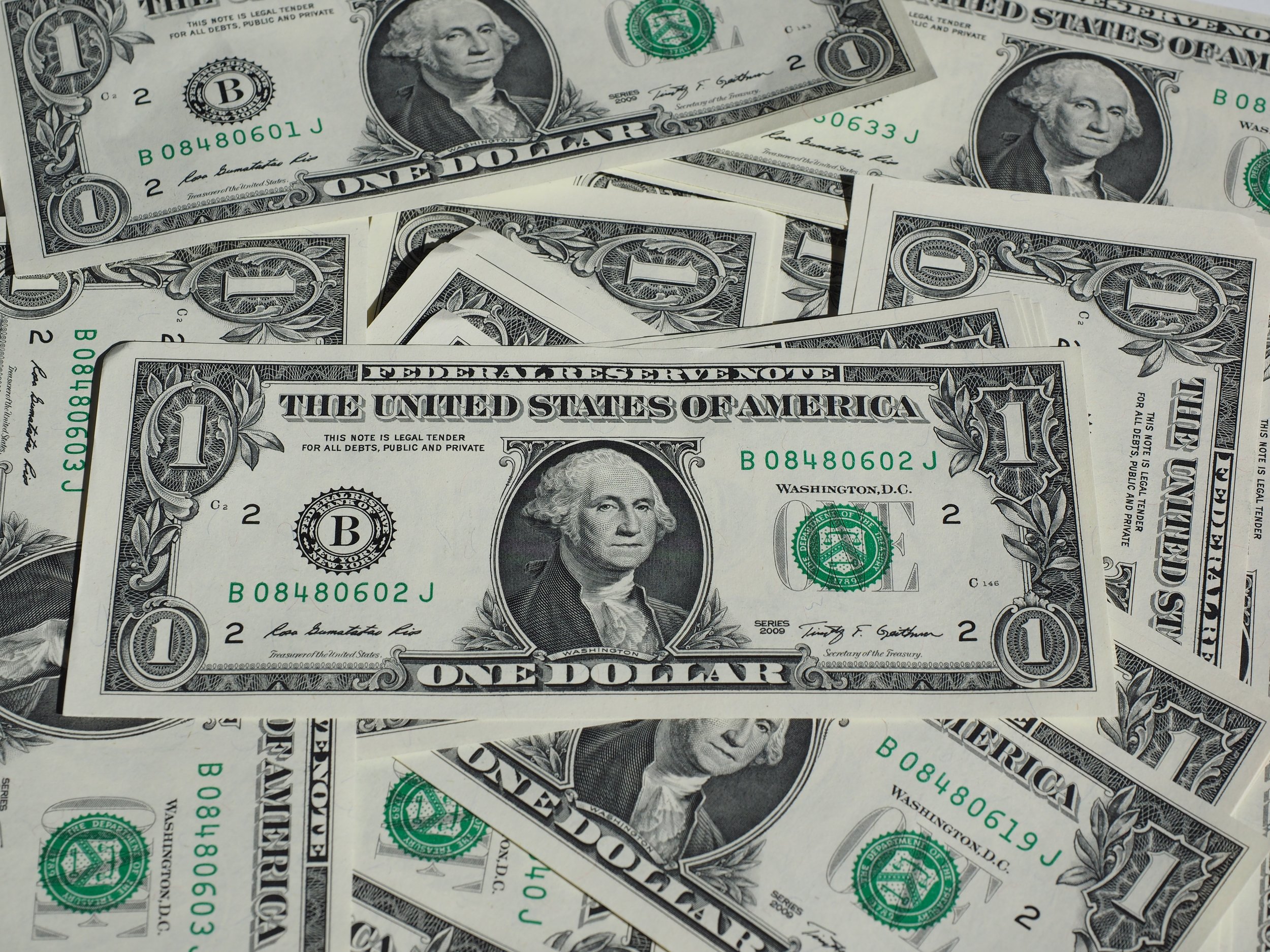 “Lot looked around and saw that the whole plain of the Jordan toward Zoar was well watered, like the garden of the Lord, like the land of Egypt. (This was before the Lord destroyed Sodom and Gomorrah.) So Lot chose for himself the whole plain of the Jordan and set out toward the east. The two men parted company: Abram lived in the land of Canaan, while Lot lived among the cities of the plain and pitched his tents near Sodom. Now the people of Sodom were wicked and were sinning greatly against the Lord.”    Genesis 13:10-13 NIV

Striving, quarreling between the Abraham’s men & Lot’s men led to a decision to separate. Although Abraham was the elder; to settle the quarrel, he gave way to his nephew Lot to choose what he want first. Meaning Lot get to choose first the best land for himself and Abraham to take the leftovers. Lot chose the best from a human point of view – a fertile, well watered plains. He chose the whole plain, leaving nothing of the fertile plain for Abraham!

1.The good guy always win in the end! In this case, It was because God was with him. Abraham, the good guy got the better deal in the end! It’s like, if God is for you, who can go against you! The conniving, manipulative, cheating guys & girls lose out in the end!

2.On the other hand, when we love the world more than God, we put our lives in danger like Lot, and we lose our family and everything (in the worse case)!

Father, may I not love the world & the things of the world more than you. Because if I do so, your words say, your love is not In me! Can possibly mean that you will not be able to love me as you would like to. Help me not to complain, nor be afraid of the wicked, the conniving & the manipulative; knowing fully that my future, my destiny is in your hands. Man cannot take what you have given and prepared for me away from me. I can be confident in you, O Lord! What can man do to me? unless you allow them. I throw myself at your mercies O God! Have mercy on me, O God, according to your steadfast love, according to your great compassion. In Jesus Name, Amen!